What is your image saying about you? 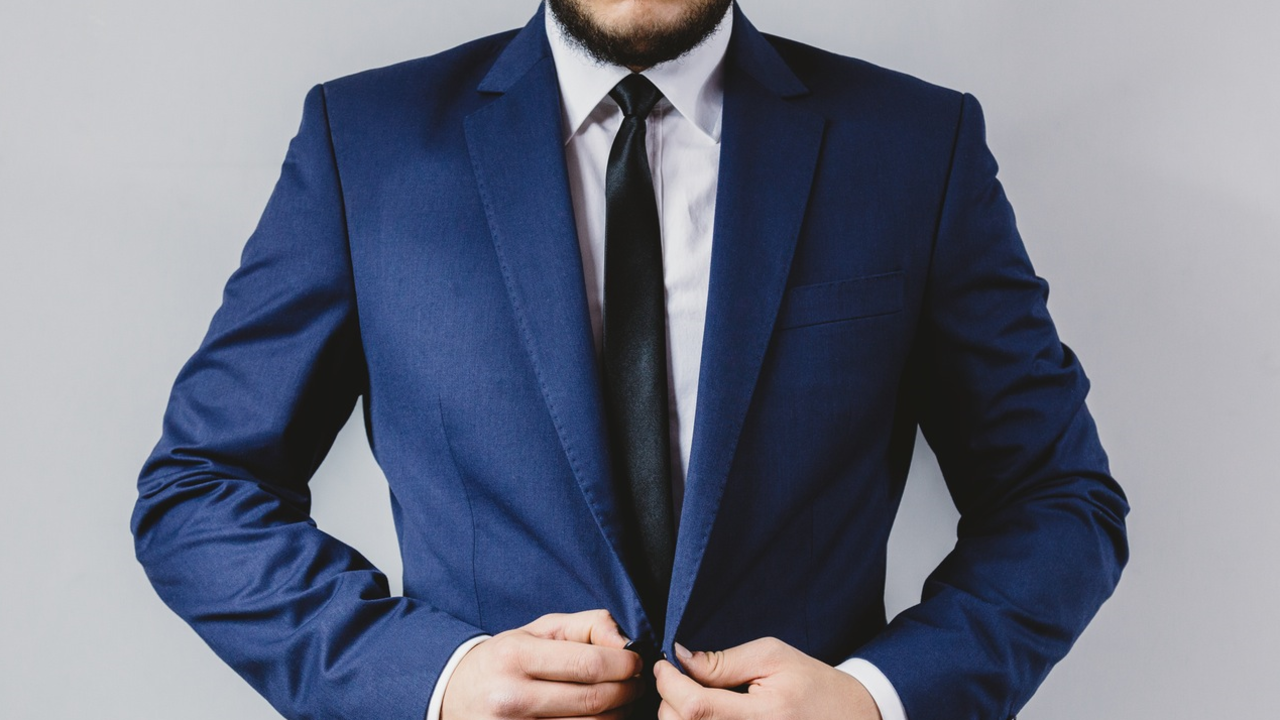 Many people assume that image refers solely to our personal appearance — to our fashion sense, grooming habits and physical fitness. Thanks to this assumption, fueled by various TV makeover shows, people tend to equate image management with fashion consulting, with the makeovers seen on programs such What Not to Wear.

In reality, physical appearance is only one component of our image. It is one of a myriad ways that we express who we are (or think we are) to the world.

Your image is your concept of yourself. This concept is developed in your mind, projected into the physical universe and, once the concept is “out there,” interpreted and acted upon by the people around you.

Everything we say and do communicates something about us. Everything contributes to our external image. Short of never being born,there is no way to avoid projecting an image. Once we accept this fact, we have two choices:

Unsurprisingly, I strongly advise you to make the first choice and avoid the second, because the second attitude is nothing more than a denial of reality, however inconvenient that reality may be. In the real world, humans are hard-wired by their evolutionary history to perform instant assessments of other people — of their personalities, temperaments and intentions, not to mention their suitability as mates.

Before the invention of language, a small tribe of peaceful hunter- gatherers had no way of knowing whether a band of stick-and-spear-toting strangers was interested in trade or in kidnapping the women and killing the men. Waiting until those strangers made their intentions known could be a disastrous choice. Therefore, we humans learned to interpret facial expressions and body language. We learned to interpret gestures and movements for signs of hostility versus friendliness; honesty versus deception.

However, because image assessment has sometimes meant the difference between life and death, people continue to spontaneously and unconsciously respond to outward images in much the same way that their ancestors did.

Image is superficial — it is superficial by definition. The very term “image” refers to the mental formations that arise when we interpret data from our sense organs. But just because something is superficial doesn’t mean it isn’t valuable.

Our self-image reflects what we believe to be true about ourselves. It is greatly informed by our experiences and the social constructs in our surroundings. Our outer image is formed from this inner image — from our inner thoughts, experiences and values.

So I ask, what is your image saying about you; and is that what you want it to say? 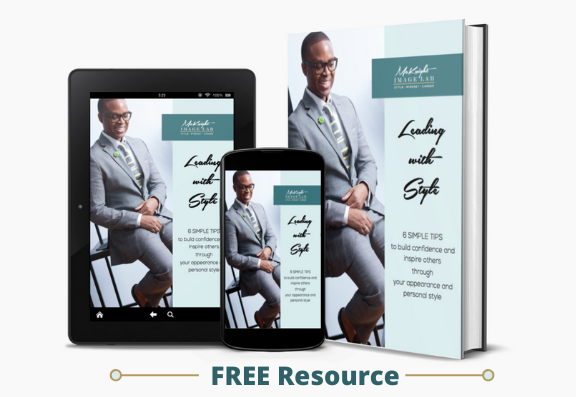 Is your image holding you back?

Being passed over for opportunities you deserve? Ready to get unstuck? Get my FREE e-book with 6 easy to follow steps to build confidence and inspire others through your appearance and personal style.

Yes, I want the FREE Leading with Style ebook

5 Simple Tips To Care For Your Shoes And Keep Them Looking Amazing
men style wardrobe
May 08, 2020
4 Common Presentation Blunders And How To Avoid Them
career development communication executive presence
May 01, 2020
3 Spring / Summer Suits Every Guy Should Own
image men style
Apr 24, 2020
Close

Thanks so much for signing up! So glad to have you join. Looking forward to being in touch with you!